FREE UK DELIVERY – ON ALL ORDERS OVER £30

THE SOLD & BONES-BORED IN LA 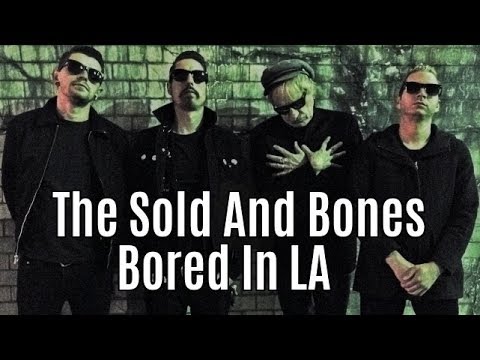 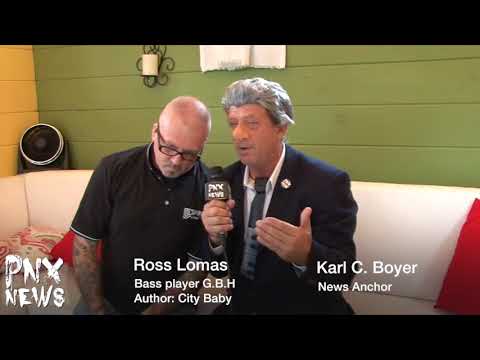 Ross Lomas Bass player of GBH meets with Karl C. Boyer on a boat in the Caribbean. Talks about his book City Baby available at bazillionpoints.com and ignitebooks.uk.co and about G.B.H. brand new album MOMENTUM to be released on Epitaph Records source 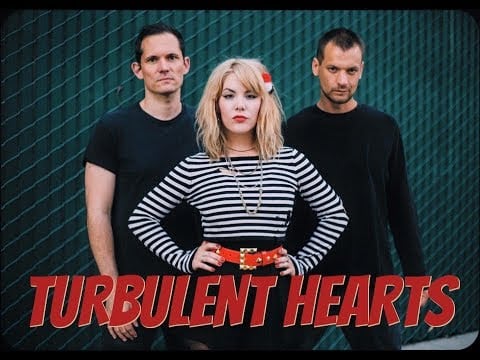 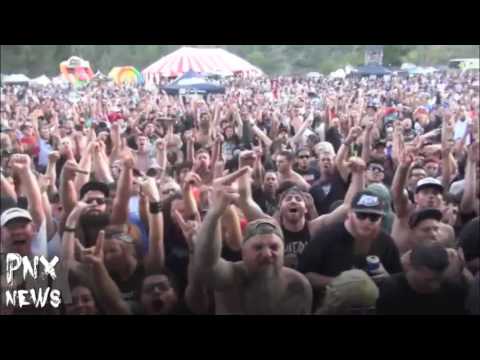 Captain Sensible on PUNKS NEWS (PNX NEWS) tells tails of the road to PNX Reporter Bill Bored, stories of taring and feathering Casey Royer, (D.I.) and more! Hosted by Karl C. Boyer and Roberta Bird from the News room. With a Surprise rendition of Day Dream Believer at the end! Including Dave Vanian, and Dinah […] 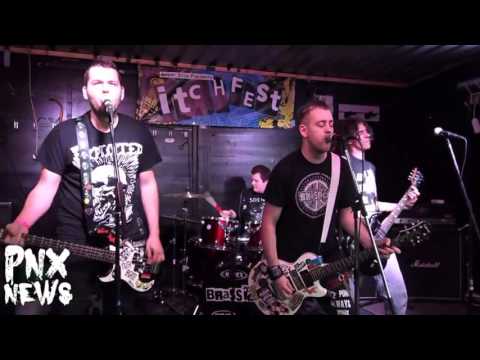 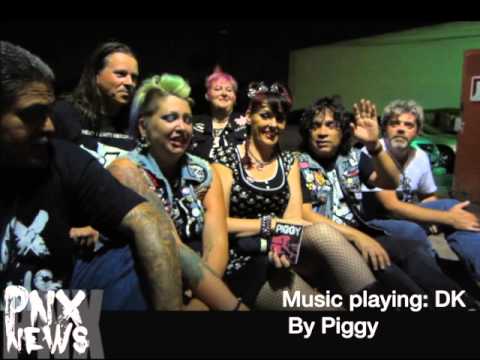 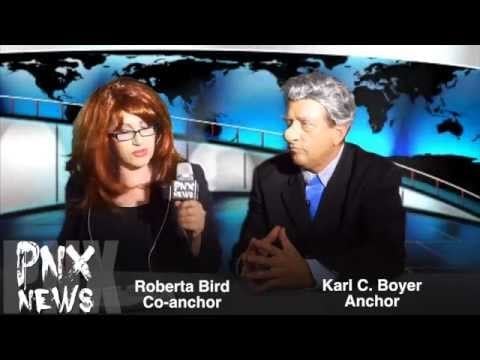