View basket “Witchfynde Lords Of Sin / Anthems CD” has been added to your basket.

DELUXE VINYL EDITION!!!
Witchfynde’s third album, “Cloak and Dagger”, arrived after a near three-year hiatus from which most people never expected the band to return. Still, the British quartet led by enigmatic guitarist Montalo weren’t quite ready to call it a day just yet, drafting singer Luther Beltz and bassist Pete Surgey their success continued. 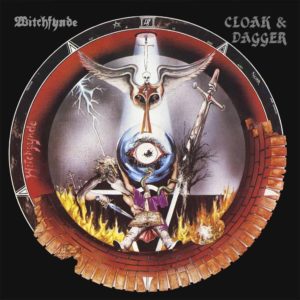