Swedish quartet True Moon offers an enchanting blend of dark wave, post-punk, and alternative that eclipses musical trends.  Formed by members of Grammy-nominated band Vånna Inget, Karolina Engdahl (vocals/bass) and Tommy Tift (guitar), they have created a charming darkness; together with Linus Segerstedt (guitar) and Fredrik Orevad (drums), they are a force to be reckoned with. Engdahl and Tift began this project when they were inspired to create something that was more raw and visceral than the songs they were working on for Vånna. “It was like an urge and we just had to do this, says Engdahl. The result was True Moon’s 2016 self-titled debut, a brooding yet sensual work that garnered attention in the Scandinavian music community and beyond.  With influences including Joy Division, Siouxsie and the Banshees, Sisters of Mercy, The Mission, early Cure, Stevie Nicks, and Heart, they channeled a sound of bittersweet twilight. True Moon expanded their audience with performances in Sweden, the UK, and the United States, playing with bands like Killing Joke, King Dude, MCC, Dead Soul, Nicole Saboune, and many more. Now poised for their next release, titled II, True Moon has nowhere to go but up. “We want to draw our own cult of believers together and create a little chaos of our own,” Karolina says. “We want this record to be like an infectious poison.” Both II and True Moon were produced by Jari Haapalainen, who adds guitar to the recordings and also joins the band on stage occasionally. 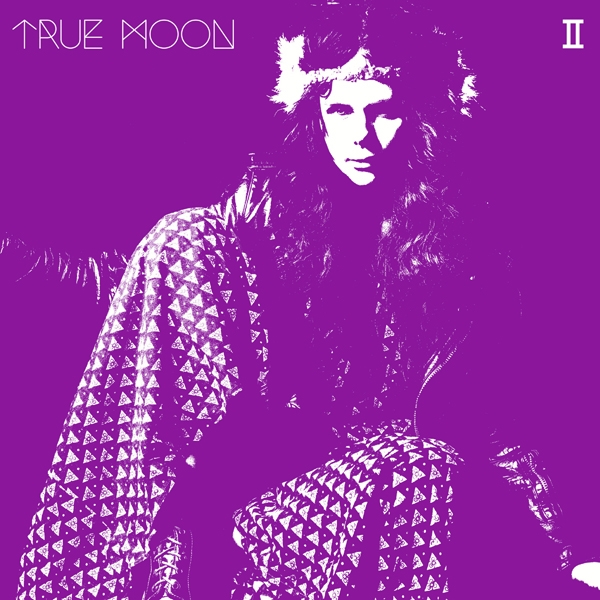