Never pressed domestically on vinyl, this will be the first time this album has been available for distribution in the US. It is also out of print on CD. An 18-track posthumous collection of odds and ends from one of the very best bands to have emerged from the Boston hardcore scene in recent years, it contains THE SUICIDE FILEs out-of-print, vinyl-only Things Fall Apart EP that people have downright badgered Indecision to re-release. Additionally, it has the vinyl-only tracks from their split 7s with RNR and THE HOPE CONSPIRACY, as well as the tracks from their original self-titled EP and demo. 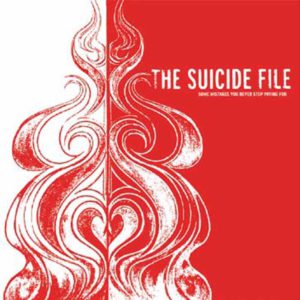 You're viewing: The Suicide File Some Mistakes You Never Stop Paying For Vinyl LP £15.99
Add to basket