This superb live radio broadcast, transmitted from Chicagos 2,500 capacity Riviera Theatre in late 1995, commemorates a real homecoming for The Smashing Pumpkins – the band had made their live debut in the city almost exactly seven years earlier. The gig was also a special release party show for their third album Mellon Collie and the Infinite Sadness. Adding to the celebratory nature of the event, the band are joined onstage by local heroes Cheap Trick (hailing from Rockford, 85 miles North West of Chicago) for a unique triple-decker encore. 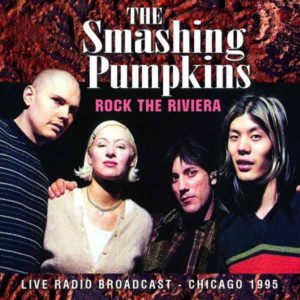