CORVID 19 Delivery Times Update
Delivery of this item is unaffected and will take around 5 - 10 working days for UK orders (although there may be delays with Royal Mail). Your order will be packed by our workers safely from isolation at home with orders collected in bulk directly by Royal Mail on Tuesday & Friday.
More Info / Statement on Corvid 19
SKU: FAT777CD Categories: NOFX, Band Merch, CDs

After more than a quarter century as a band, not only are NOFX not slowing things down, but theyre actually getting more aggressive. Its like theyve got some sort of Benjamin Button shit going on. Self Entitled is NOFXs 12th (!!!) studio full-length, yet it feels as potent as any material theyve ever released. Rather than drifting off into a land of forgettable and mindless rehashes of their older material like many other veteran acts, NOFX approached Self Entitled with a reinvigorated virility.

The 12 tracks fully embrace the hostile early LA punk sound while maintaining just the right amount of that trademark technical and melodic sound that NOFX is renowned for. As with all NOFX albums, the subject matter on Self Entitled is diverse (politics, religion, s&m, etc.), but there is a more cohesive mood this time around. The majority of the songs display a more personal perspective from Fat Mike, which lends a more intimate feeling to the album overall.

There is little question about what has separated NOFX as an enduring force in independent music, and more specifically, as an institution in the punk scene for so long. Their hallmark sound and style matched with their ability to keep things fresh is unparalleled among their peers. Self Entitled is a testament to these qualities and is yet another credit to their legacy. 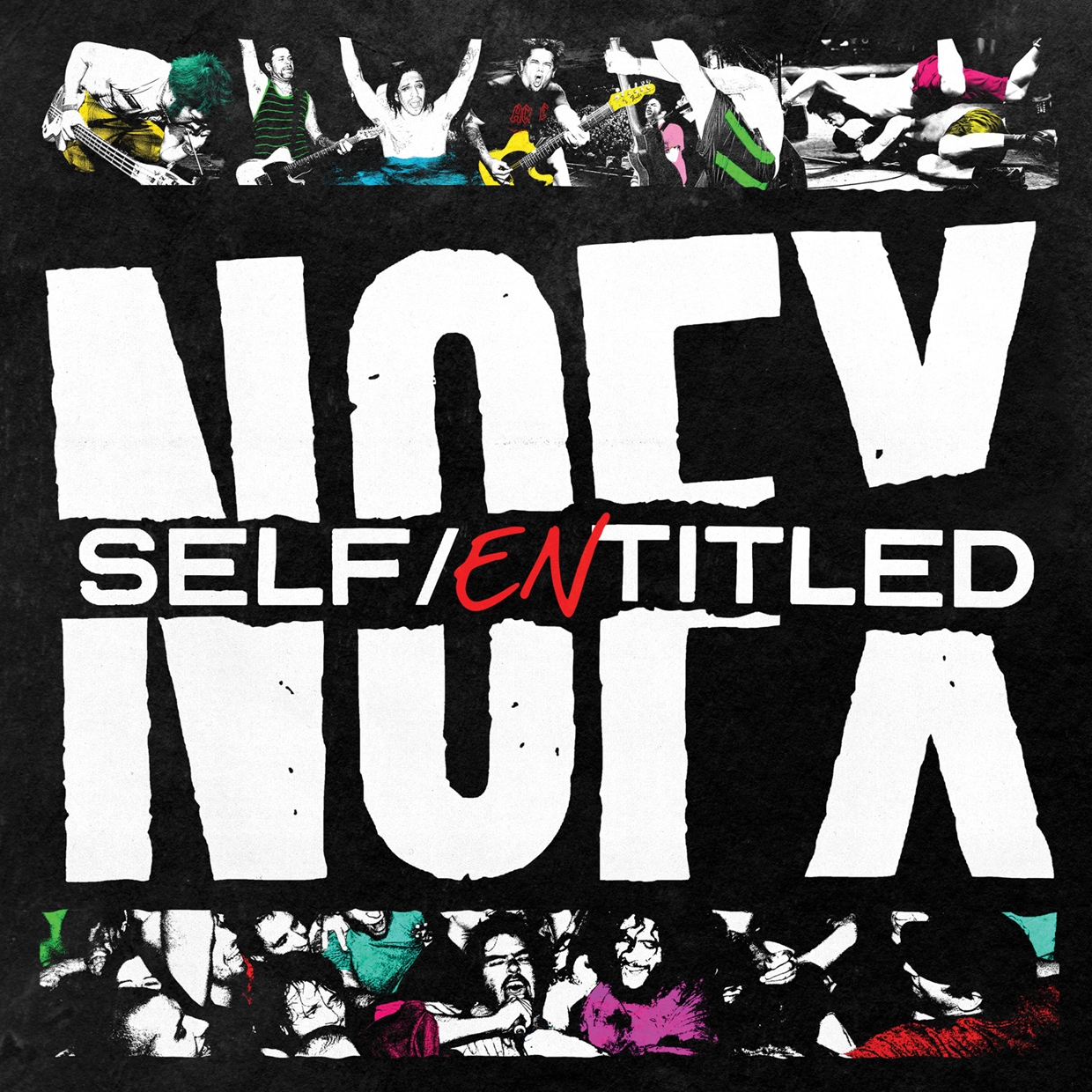 You're viewing: NOFX Self Entitled CD £13.99
Add to basket