In 1982 Inner City Unit, the band led by ex-Hawkwind sax man Nik Turner was put on hold as Turner recorded with another ex-Hawkman Robert Calvert. But in 1984 they were back and recorded this exciting album with drummer Steve Pond. It was originally issued on a label owned by yet another one of Hawkwinds many alumni, effectively keeping it in the family. ICU were at the top of the game at the time with UK tour which saw them blowing Americans Husker Du off stage night after night. 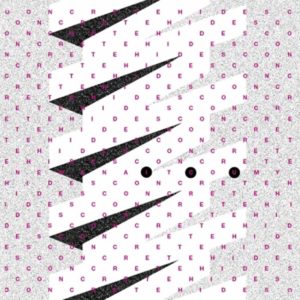