David Bowie Pushing Ahead Of The Dames DVD

David Bowie Pushing Ahead Of The Dames DVD

This film investigates what happened between the birth of one David Jones in Brixton, London in 1947 and the dawn of his career in music – which began when, at the age of 16, he formed local group The Konrads as saxophonist – and the day when the same young man, by now re-christened David Bowie, first came to the attention of the world at large under his alter-ego Ziggy Stardust in 1972. 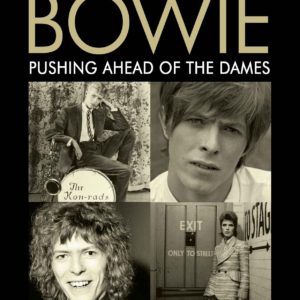 You're viewing: David Bowie Pushing Ahead Of The Dames DVD £1.99
Add to basket