Having been driven to the brink of breakdown via a bad drug habit and overwork, in 1975 David Bowie left LA and set up camp in a rundown Berlin apartment with just his buddy Iggy Pop – similarly on the cusp of madness – for company. While there Bowie created a quite astonishing triumvirate of albums under his own name, and a further two with Pop. In between sessions, he found time to star in David Hemmings Just A Gigolo and feature as keyboard player on Iggys Idiot tour. 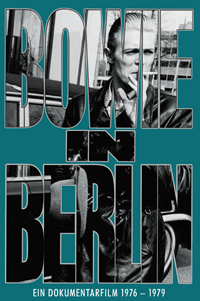