This 2 DVD set tells the complete, incredible story of the making of David Bowie. From his very first recordings made under his real name of David Jones (with his group of the time, The King Bees) up to the release of his enormously influential breakthrough record Ziggy Stardust and The Spiders From Mars, the entire build-up to Bowies enormous success is here dissected. 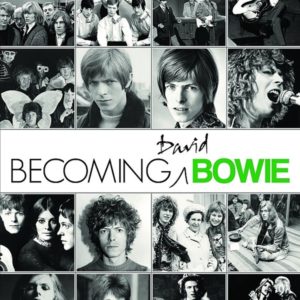