CORVID 19 Delivery Times Update
Delivery of this item is unaffected and will take our usual 5 - 7 working days for UK orders. Your order will be packed by our workers safely from isolation at home with orders collected in bulk directly by Royal Mail on Tuesday & Friday.
More Info / Statement on Corvid 19
SKU: WIG001LP Categories: Angel Du$t, Band Merch, Vinyl LP

ANGEL DU$T has been a band for like 3 or 5 years of something. Hailing from the city of Baltimore, these guys don’t fuck around when it comes to making rock music. You like the Lemonheads and the Bad Brains at the same time? Of course you do. This is kind of like that, but less heroin involved. “Rock The Fuck On Forever” isn’t just the name of their new LP, it’s a fucking command. If you want nothing more in life than to rock your stupid ass off, then do yourself a favor and pick this shit up straight from POP WIG records. The band also has some other records but this one is way better than that old bullshit. This record was recorded and produced by Will Yip, who did Title Fight, Citizen, and Circa Survive. I bet he sang on it too or something. He also did the Turnover record that i know you all fuck with. This shit rocks hard as fuck. If you’re still a virgin this record will make you not one. 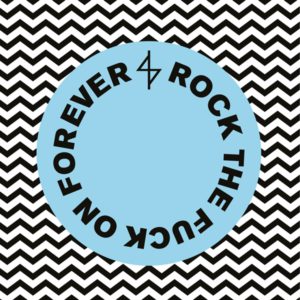