CORVID 19 Delivery Times Update
Delivery of this item is unaffected and will take our usual 5 - 7 working days for UK orders. Your order will be packed by our workers safely from isolation at home with orders collected in bulk directly by Royal Mail on Tuesday & Friday.
More Info / Statement on Corvid 19
SKU: FAT110LP Categories: Against Me!, Band Merch, Vinyl LP

Against Me! quickly ascended to the upper echelon of the punk scene with hit-after-hit over the last two decades and a variety of record labels. AM! joined the Fat Wreck family in 2003 with their breakthrough album As the Eternal Cowboy, followed by Searching for a Former Clarity. In 2007 they made their major label debut with New Wave, followed by White Crosses before starting their own label; Total Treble Music and releasing two more critically acclaimed albums, Transgender Dysphoria Blues and Shape Shift with Me. But it was prior to all this success that Against Me! made arguably the most important album of their career. One that would become an instant cult classic and stand the test of time, fitting right in with scores of Against Me! fans past and present across the globe. Reinventing Axl Rose was AM!s debut album released on No Idea Records back in 2002. This genre defining full-length has remained a critical piece to any punk rock fans collection; a piece that has been hard to come by in recent years. Those days are now over, as Fat Wreck has rescued this seminal album and are reissuing the original fulllength, complete with new CD and LP packaging. For all who missed the boat with the final pressing of Reinventing Axl Rose some time ago, the vessel is coming back around! 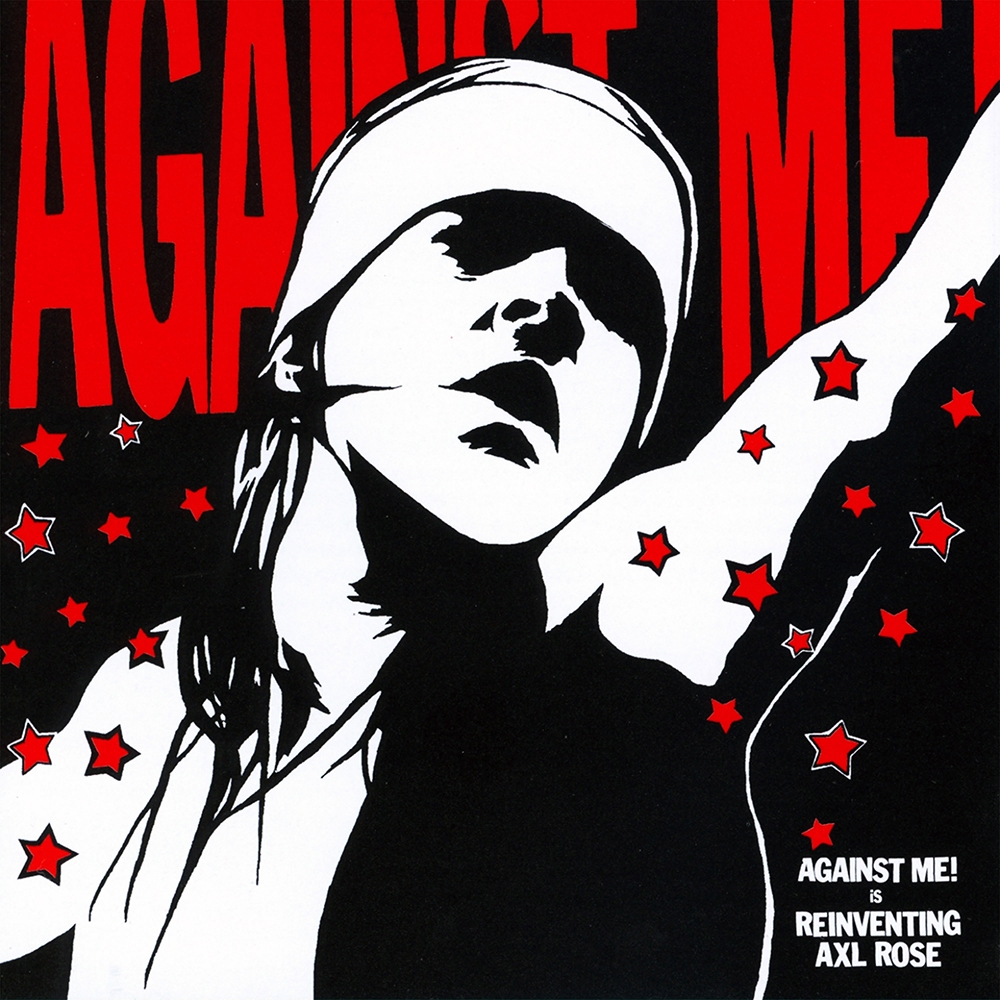 You're viewing: Against Me! Reinventing Axl Rose (re-issue) Vinyl LP £20.99
Add to basket