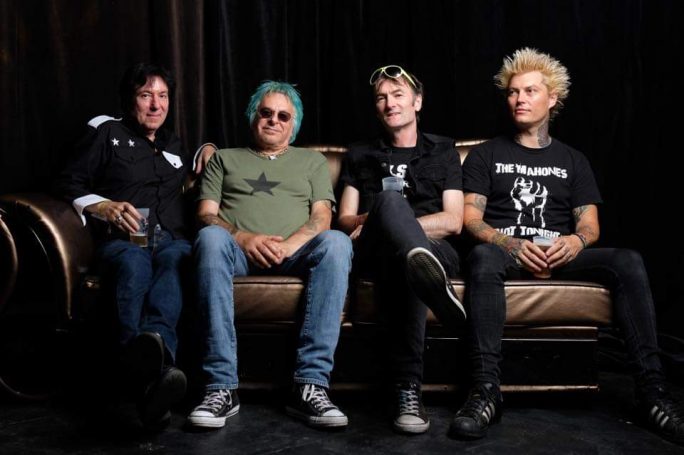 With 2016 marking the U.K. Subs’ 40th anniversary; this legendary punk band continues to represent the true spirit of punk rock. Inspired by the Damned at the birth of British Punk, the now equally legendary Charlie Harper formed the Subs out of his then R&B outfit The Marauders, late in 1976.

Starting out as The Subversives, the name was shortened to The Subs and then changed to U.K. Subs, whilst early line-ups merged their high-speed R&B sound into punk.

Like a vintage wine – the U.K. Subs just get better and better.