The Skids / Borrowed Time / I Destroy Live at the Fleece Bristol 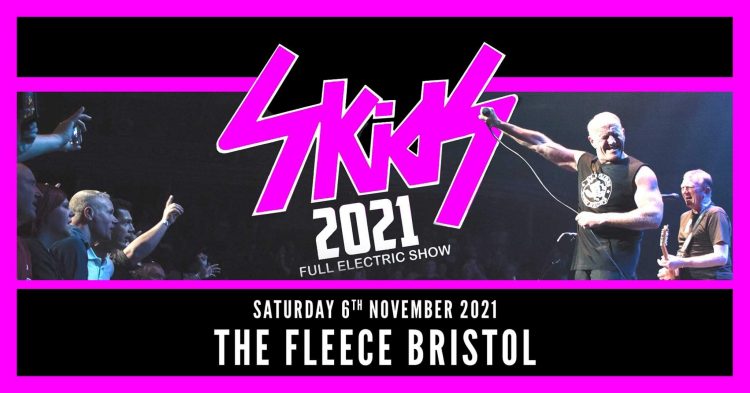 Skids are a Scottish punk rock band, formed in Dunfermline, Fife in 1977 by Stuart Adamson (guitar, keyboards, percussion and backing vocals), William Simpson (bass guitar and backing vocals), Thomas Kellichan (drums) and Richard Jobson (vocals, guitar and keyboards). Their biggest success was the 1978 single "Into the Valley" and the 1980 album The Absolute Game. In 2016 the band announced a 40th anniversary tour of the UK with their original singer Richard Jobson.