J.Zunz live at The Peer Hat 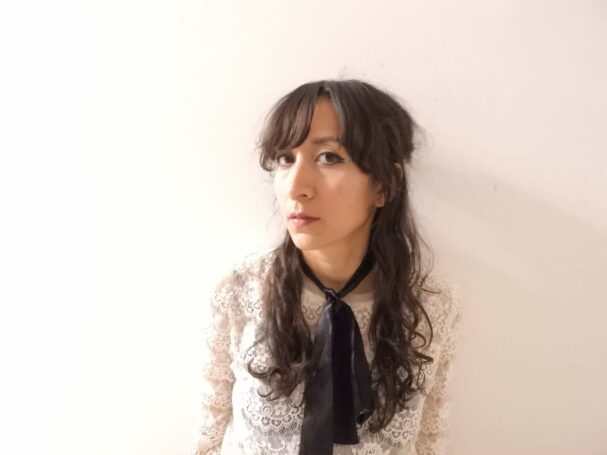 Grey Lantern are delighted to present

live at The Peer Hat

Tickets on sale NOW via SEE Tickets and DICE

Since the turn of the decade, Lorena Quintanilla has made a name for herself as one half (guitarist/vocalist) of Guadalajara, Mexico’s Lorelle Meets The Obsolete, an incredible psych and shoegaze band with a reputation for exceptional live shows and a catalog of equally impressive albums to match. With her solo project, J. Zunz within a thick atmosphere of an experimental post-punk sound, she uses wonky synths and creates haunting melodies that shine through cold repetitions.

After the hypnotic debut album “Silente”, relased via Monofonus Press, the new album “Hibiscus” (released by Rocket Recordings in 2020, and on ltd tape by Commando Vanessa) is the result of metamorphic process whereby the minimal is rendered maximal and the personal fused with the political.