Grade 2 Live at The Louisiana Bristol 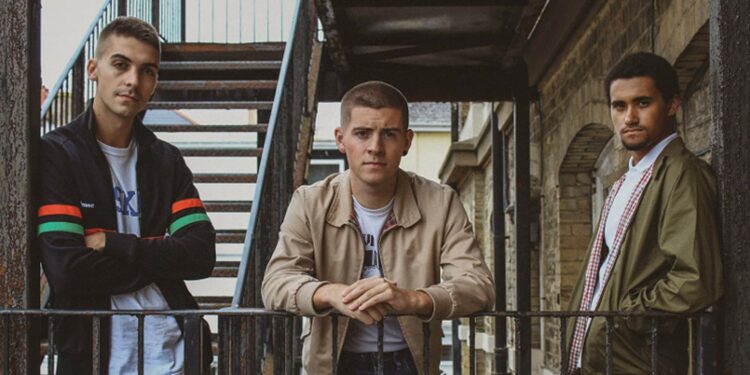 Grade 2 Live at The Lousiana Bristol.

Grade 2 is a streetpunk band from Ryde on the Isle of Wight, they have a classic punk sound, which leans towards an Oi! style..
The band was formed in May 2013, initially playing covers by The Stranglers and The Jam, as well as Oi! music by Booze and Glory and Lion’s Law. They began to write original songs and performed regularly in local pubs and clubs, and gained exposure by successfully supporting established bands.
In November 2013 the band was signed to German record label Contra Records.
Since 2013 the band have played regularly across Europe with performances in countries including Germany, Switzerland, Spain, France, the Netherlands, Belgium, Norway, Sweden, Greece, Italy, Ireland, the Czech Republic, Austria, Slovakia, the UK and the Isle of Man.