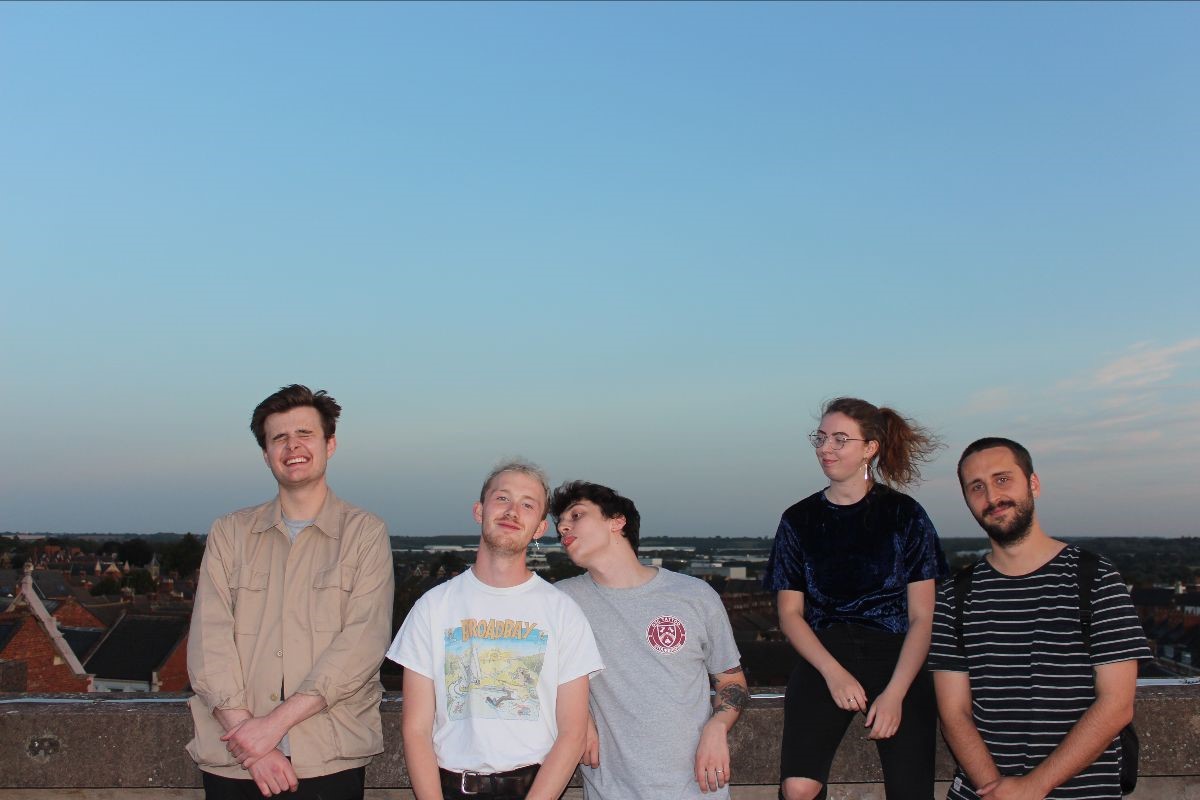 The emerging band, championed by Radio 1 Rock Show’s Daniel P Carter, have shared a brand new single, the second taken from their forthcoming self-titled EP to be released on their new label True Friend Tapes on 29th November.

‘F.G.S’ (F*ckGnarShit to use its full title) is a hurtling indie-punk assault, with a surprising subject matter. Whilst the EP tackles suffocation and exasperation in relation to being a young person in a small Midlands factory town with a lack of prospects, ‘F.G.S’ is a tribute to Carter’s cat, who he says relieves his depression. “I wrote the lyrics to this song after I complained to my girlfriend that everything that I write is depressing. She suggested I just think of something that made me happy and so write down as much as I possibly can about that. So obviously I started writing about hanging out with my cat, Susan. She’s ginger and has one ragged ear.”

A collective of often revolving live members, BLOOD-VISIONS have been at the centre of the Northampton punk scene since their teens, playing their first show when they were just 14. Now in their early ‘20s, the band have made colossal strides, recently supporting Drug Church, Single Mothers, Jeffery Lewis and more. Alumni of Northampton College where they were classmates with fellow local artist Slowthai (who name-checked the band in a piece for The Big Issue), vocalist Joss Carter writes about the bleakness of small-town life in the midlands, alongside the warmth that can be found in the community that comes with it. Previous single 01604ever is a spin on the landline dial code for Northampton.

“Northampton tends to get a bad rep for primarily being office buildings and Bridge Street (a row of cheap bars and nightclubs renowned locally for being the epicentre of late-night brawls) but playing this song in some of the pockets in town where you can get away from that really helps alleviate the strains I personally feel when dealing with small-town-life” said Carter.

He continues; “We realised that we could just write punk songs about what we knew. Why posture and pretend we haven’t driven in to Wellingborough for the fifth night running, thinking “fuck this place and the job I come here for?” That’s the stuff I find to be worthy of writing songs about because it’s a visceral reaction to something.”

Taking cues from classic US punk, BLOOD-VISIONS conversely remain a British alt-punk outfit at their core with little regard for convention or desire to slot into a conveyor line of cookie-cutter punk bands that take themselves too seriously. A live BLOOD-VISIONS show is something to behold – never the same twice, never conforming to pre-conceived expectations of a young punk band and always bristling with excitement and energy. 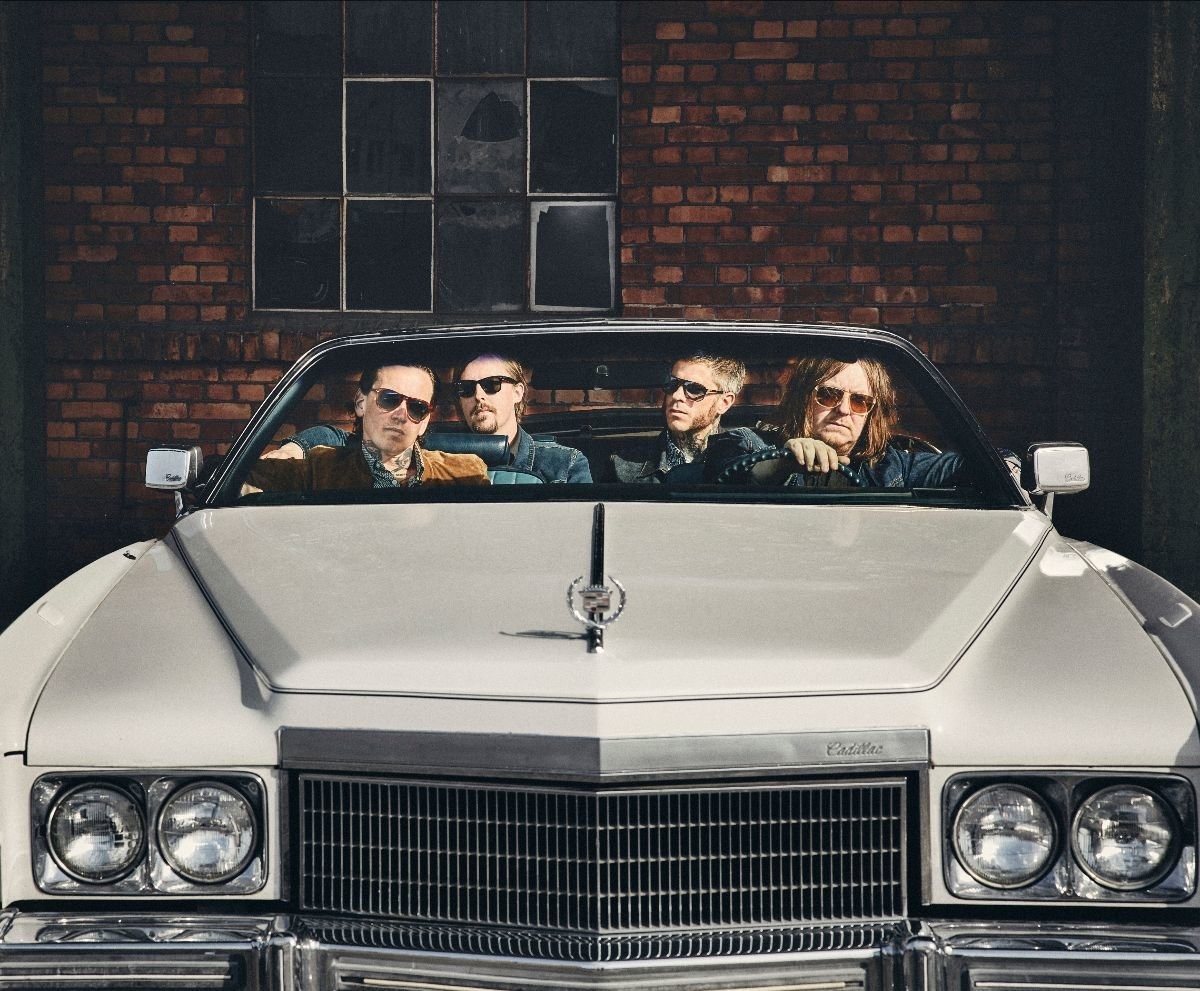 THE QUINTET’S FIRST NEW MUSIC IN OVER 2 YEARS

Today, TOURISTS present a mesmeric new video for ‘Align’.
A single that stands as their first new material in over two years, the band’s insurgent comeback track is now accompanied with visuals that supercharge its dizzying momentum.
WATCH THE VIDEO HERE: 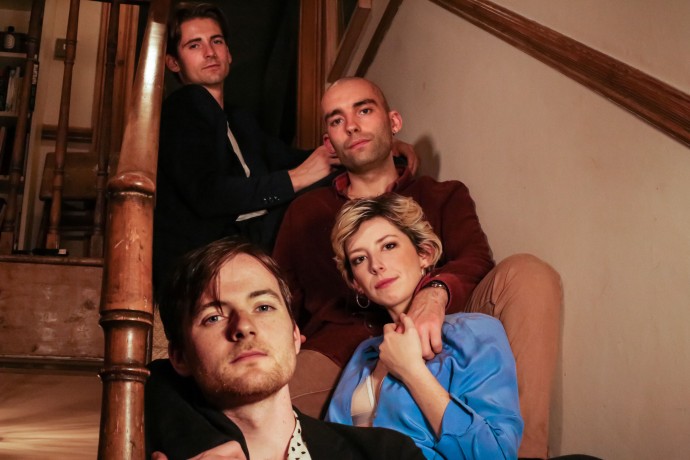 Dublin alt-pop band SODA BLONDE have released their debut EP “Terrible Hands”. The EP’s title track, the band’s second single since their formation, is out now and now you can watch a cinematic new video for it here: 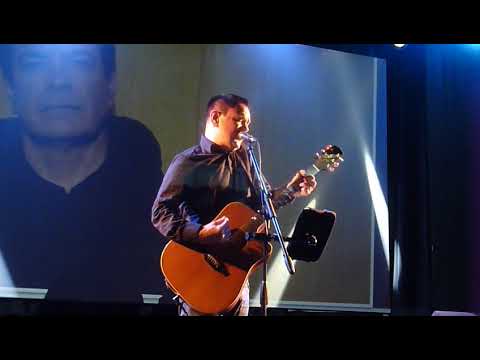 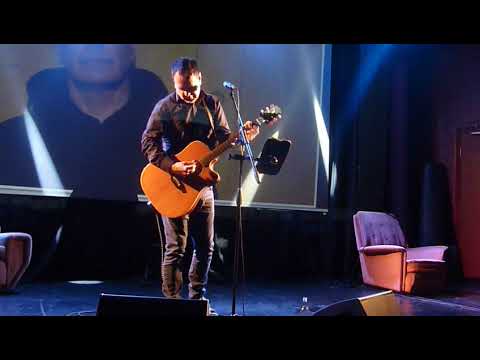 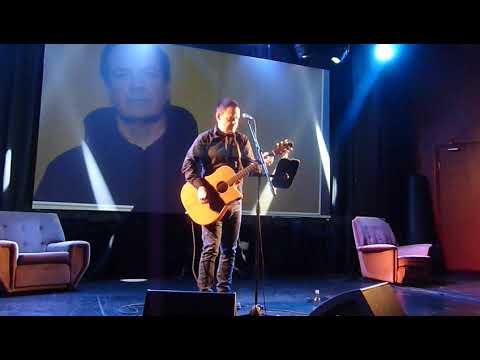 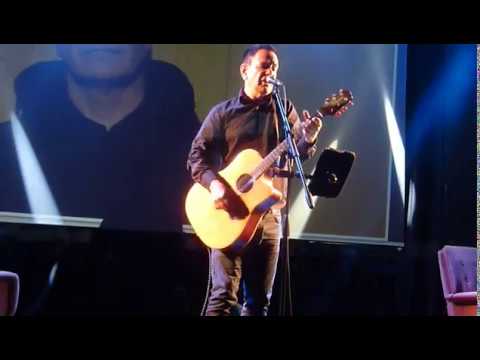 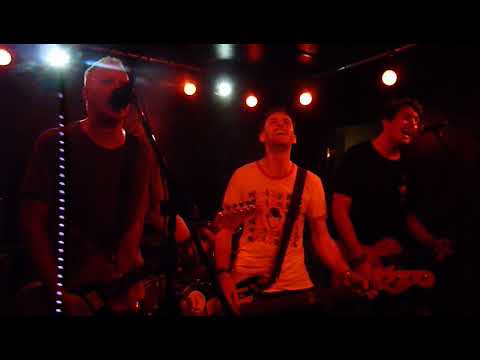 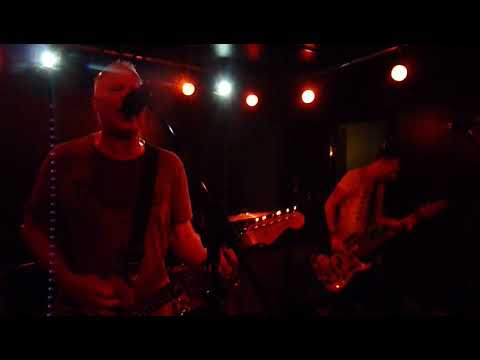