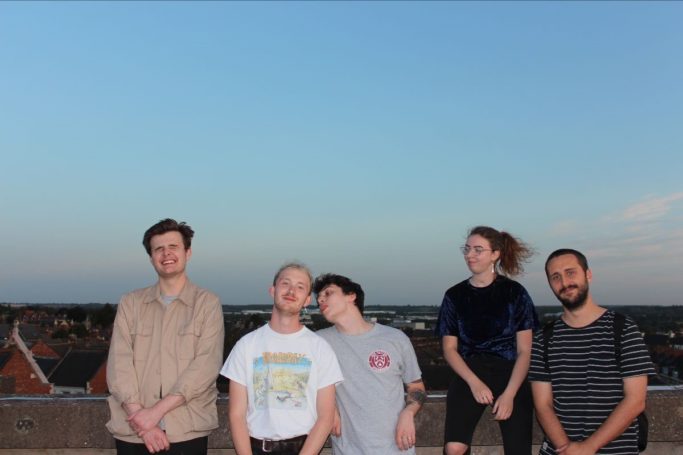 The emerging band, championed by Radio 1 Rock Show’s Daniel P Carter, have shared a brand new single, the second taken from their forthcoming self-titled EP to be released on their new label True Friend Tapes on 29th November. ‘F.G.S’ (F*ckGnarShit to use its full title) is a hurtling indie-punk assault, with a surprising subject matter. Whilst the EP tackles suffocation […] 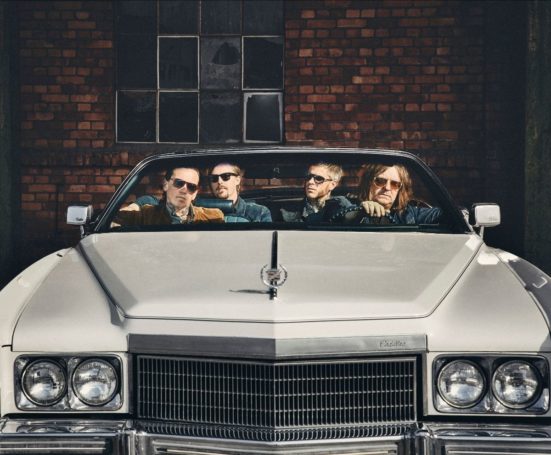 Beat City Tubeworks release “Rat Race”, the second single taken from upcoming album ‘I Just Cannot Believe It’s the Incredible…’ which hits the shelves the 6th of December. The single is released with a music video that old fans of the band will recognize from Beat City Tubeworks early days. Watch “Rat Race” here:

THE QUINTET’S FIRST NEW MUSIC IN OVER 2 YEARS Today, TOURISTS present a mesmeric new video for ‘Align’. A single that stands as their first new material in over two years, the band’s insurgent comeback track is now accompanied with visuals that supercharge its dizzying momentum. WATCH THE VIDEO HERE: 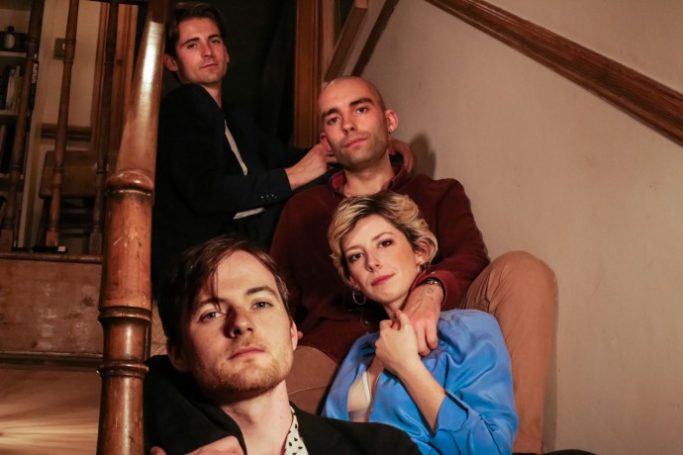 Dublin alt-pop band SODA BLONDE have released their debut EP “Terrible Hands”. The EP’s title track, the band’s second single since their formation, is out now and now you can watch a cinematic new video for it here: https://www.youtube.com/watch?v=f7OTs003pUg